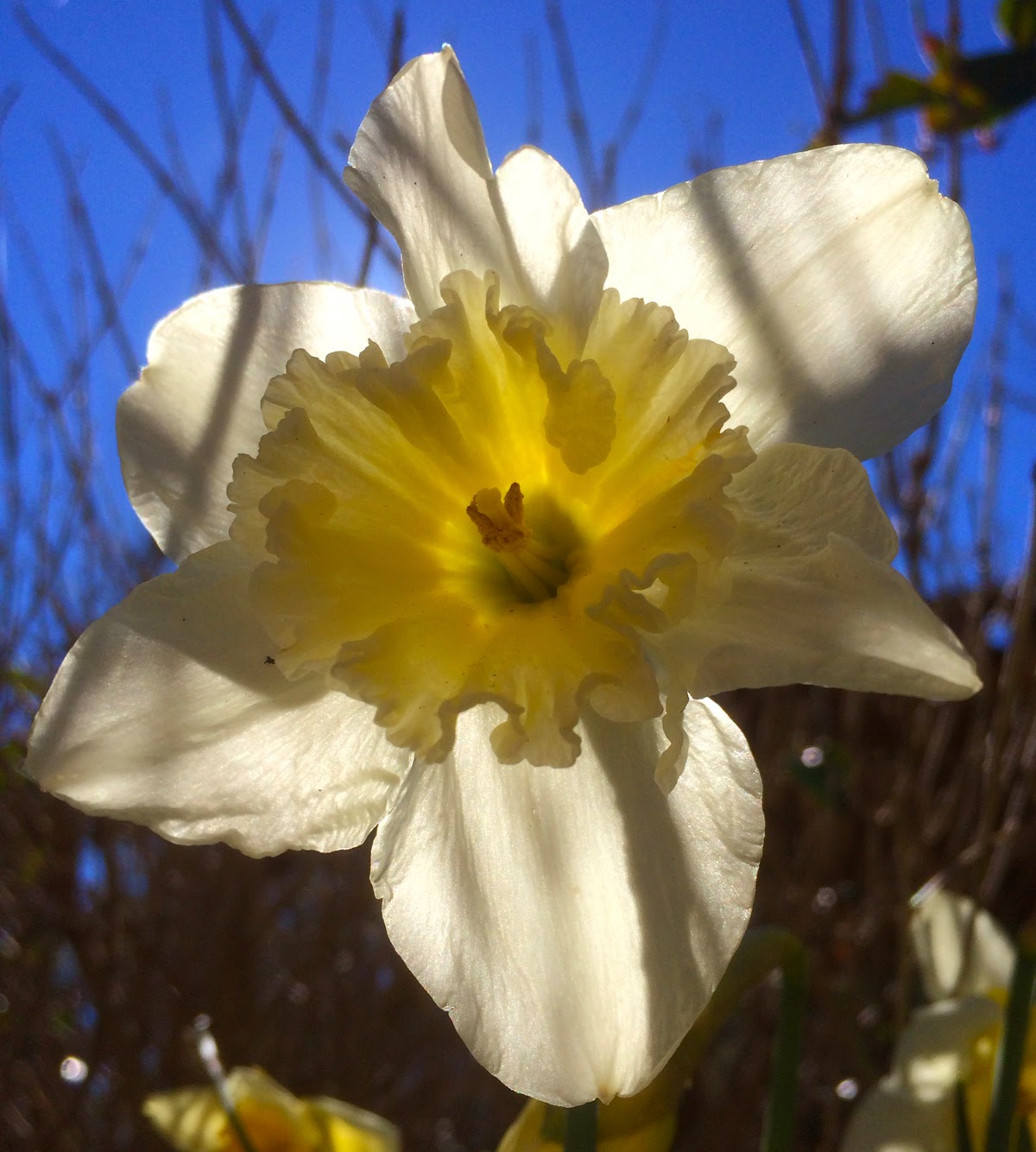 Indications that life is finally back to normal again: (five long months since the big snap)(in order of increasing importance)

3. Fully employed once again. I'm back to swinging the heavy hedge trimmer, manhandling the trencher/edger machine and slinging sodden bags of mulch. I've never been so happy to be so tired at the end of the day.

*It seems like recovering from immobilizing of a limb for so long is trickier than a broken bone + surgery. The arm looks and feels normal now. My hand is still regaining lost muscle, and the numbness slowly receding.

2. All chores are being achieved single-handedly, and in a timely manner. I can move hay bales, empty feed bags, and best of all, give Val a thorough trim, two-handed, and solo.

*This last development is important for a few reasons, so humor me while I digress...

Our last farrier visit didn't go smoothly. At all. Disclaimer: it was wretchedly cold, and Val hadn't had his monthly Pentosan shot, (we were waiting for the compounding pharmacy to get it back in stock), so he was uncomfortable.

My farrier arrived in a hurry and stressed out. This was a perfect storm of not-goodness. Val and W got into a battle of wills which ended up with my horse refusing to hold his (arthritic) hinds up, and W manhandling him - cowboy style. (P.S. - Val is an angel when I trim him - every time. And it takes me easily three times as long.)

I know that W believes in how he handles horses. I know that he is an equine professional, with many more years of experience than I have. I am respectful of both of those facts.

I also know my horse - better than anyone else on this earth. He is never just randomly an a$$ for the hell of it. If he acts up, it's because he hurts or he's scared. The last time I didn't listen to my gut about what was best for my horse, I ended up with a broken arm, Val suffered a laminitic episode, and my life was basically turned upside down.

So - I gave Val a full trim Tuesday, knowing we were seeing the farrier this week. I'm planning to pay W for a consultation, and guidance on any corrections. This is how things will be from now on. I can continue learning about trimming, and W will be around if troubles crop up that I can't handle.

1. Best for last! Back in the saddle for real - post injury rides 2 and 3 this week. It feels so good to be on my horse again. SO good.

So far so good, with some fluid turns on the forehand and backing. Val seems very happy for things to get back to normal. He gave me a nice grooming during post-ride tack cleaning the other day. Later on he happily cantered back from the far end of the grazing pen when I called, bouncing to a stop right in front of me with a satisfied snort. Supreme cuteness.


It feels like we've got an opportunity for a fresh start. And there aren't any funds in the foreseeable future for lessons or clinics. I'm going to have to dig deep, step up to the plate, pull on the big girl panties... etc. I've begun to quell the anxiety that built up from not riding for so long and sustaining a horse related injury. I've reorganized goals and priorities to be more realistic. I'm hoping to regain the joy that riding my horse should be all about. 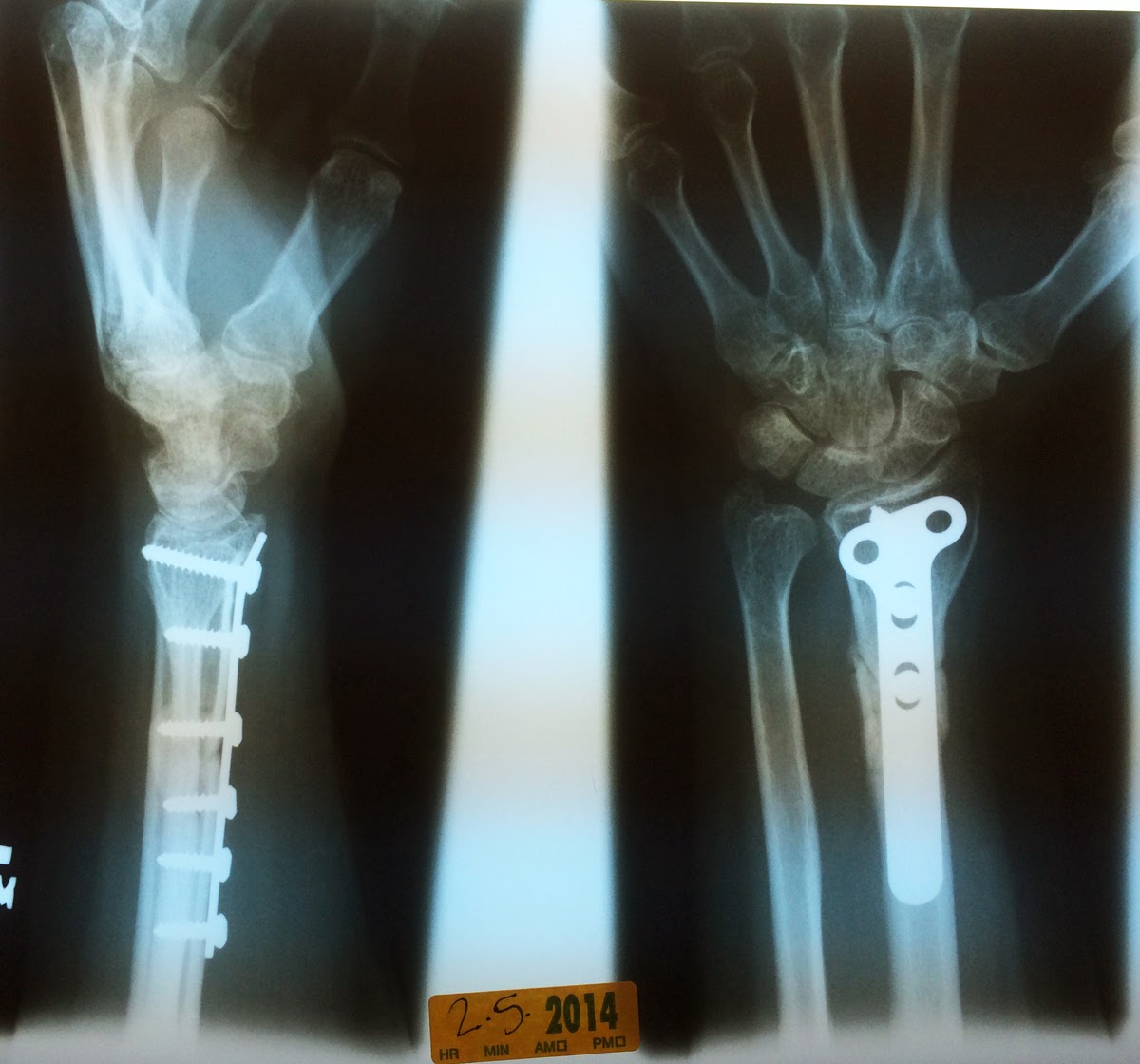 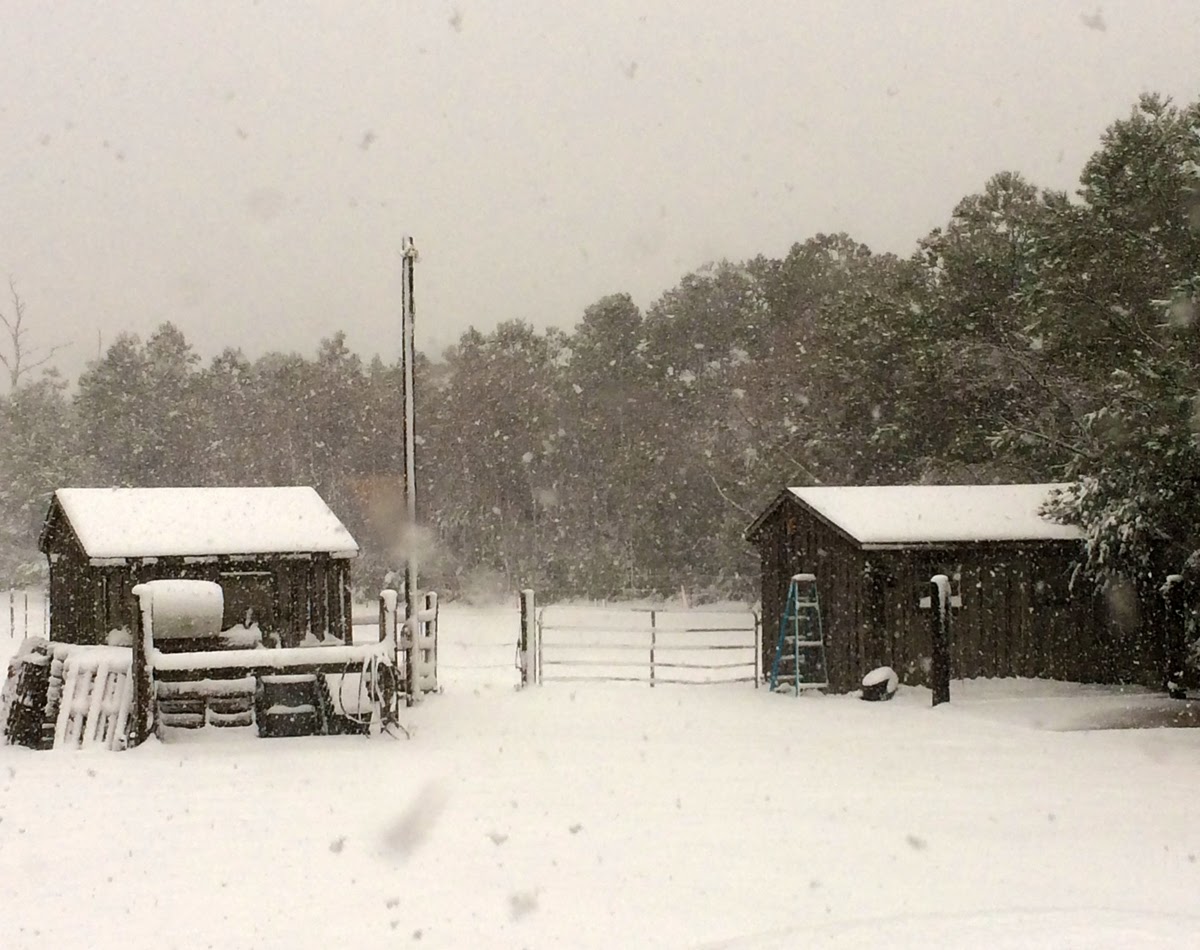 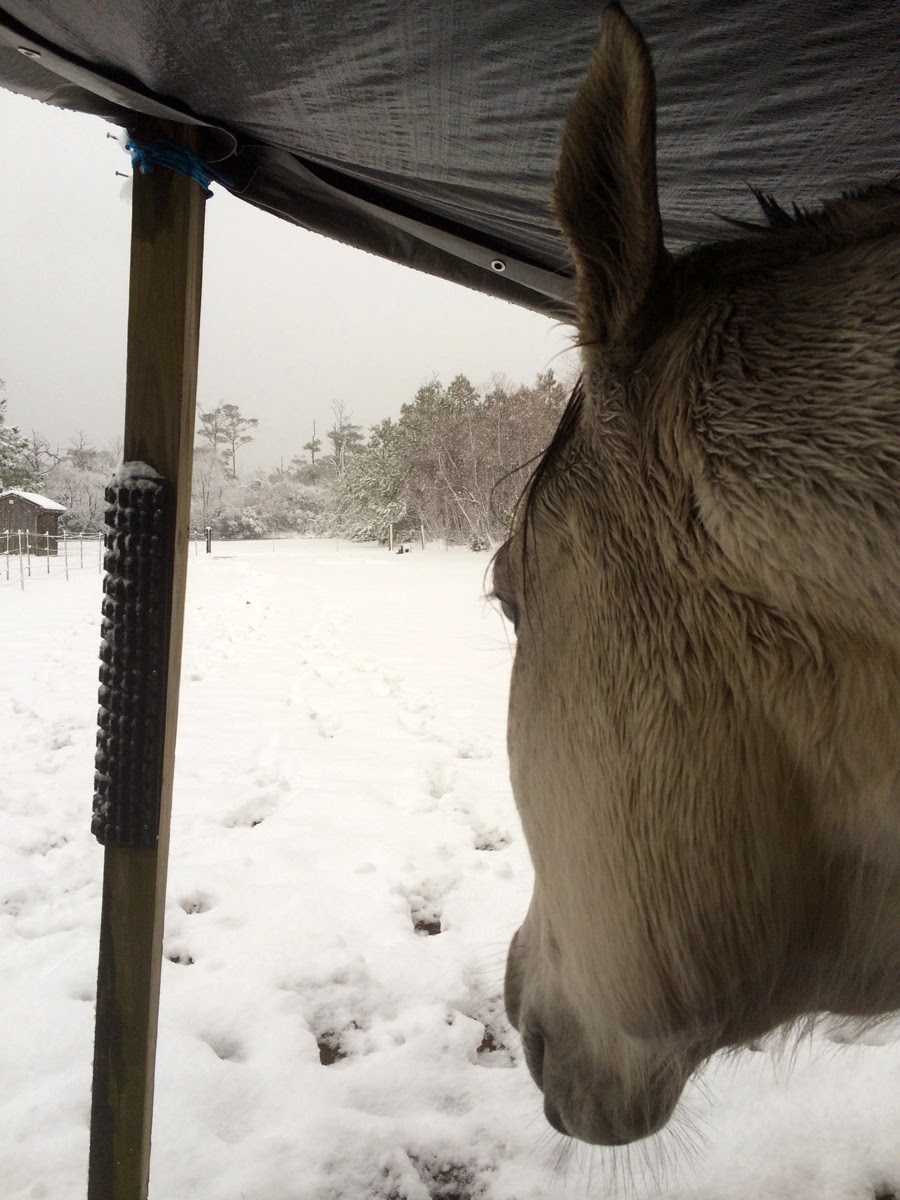 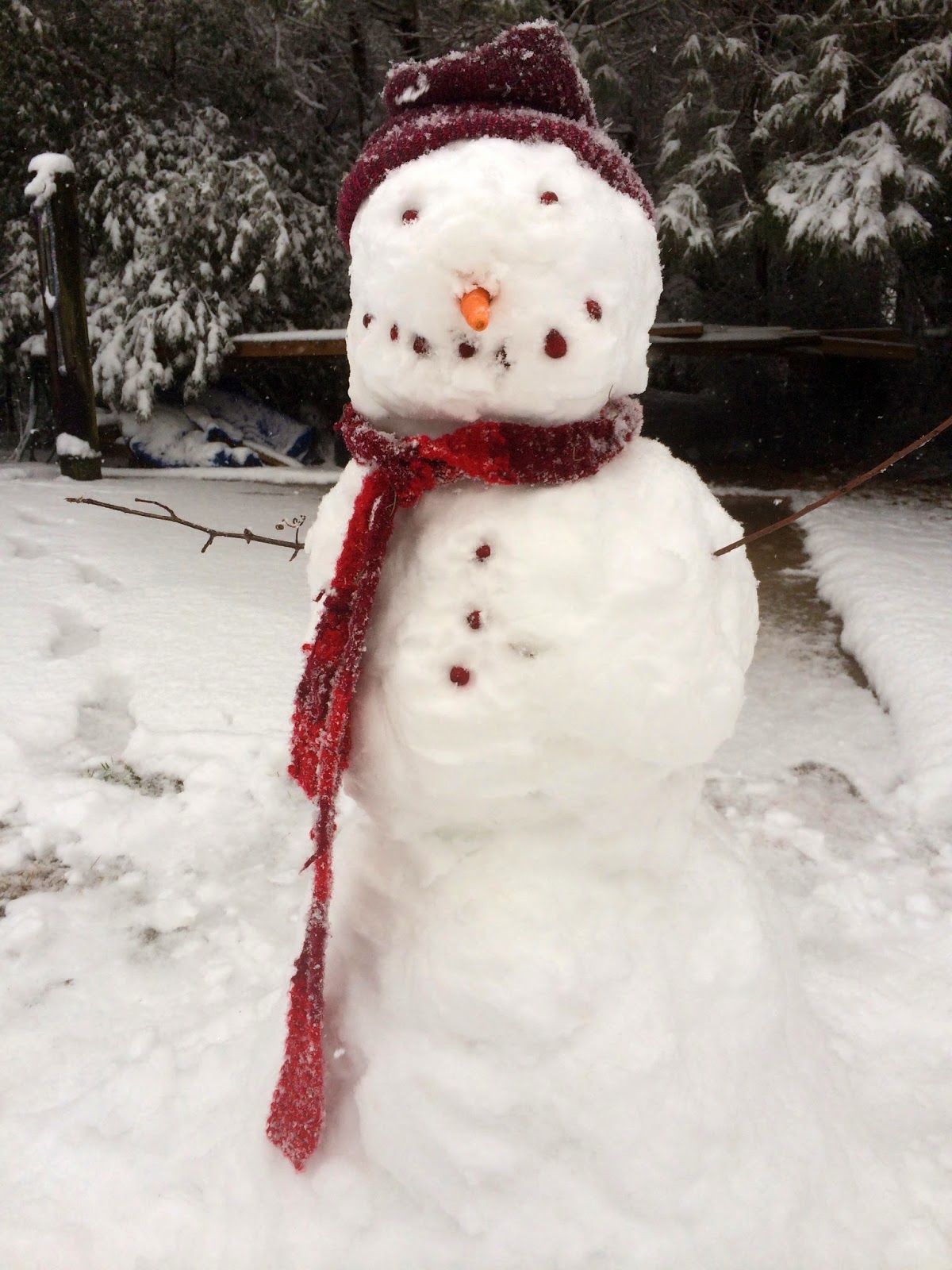 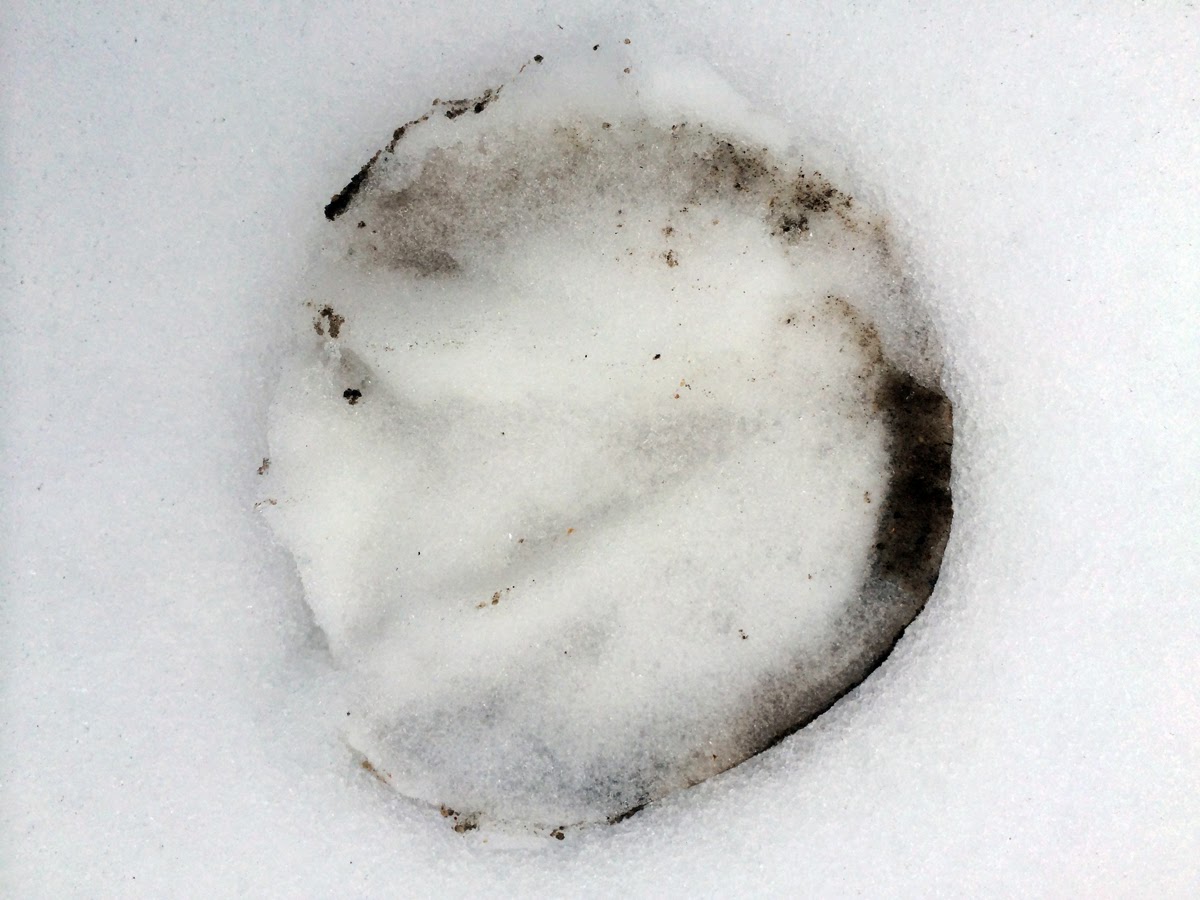