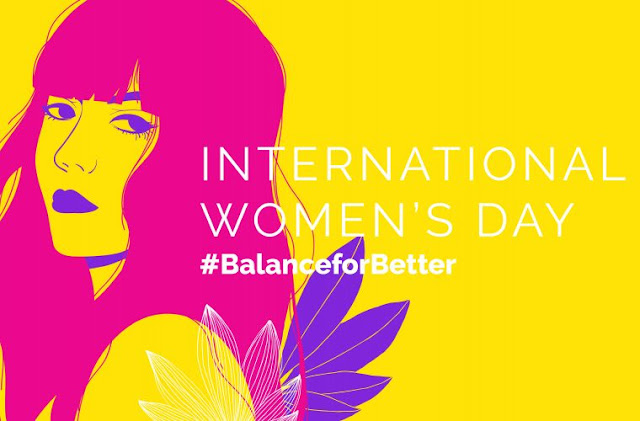 Horse Before House Part 7
Nothing to it, but to do it

I quickly realized only way to make the numbers work building my house, was to become the painting contractor. It was also apparent my builder didn't believe I was up to it, although I had experience - (re)painting the interior of a previous home. To his credit, he went forward with our contract despite his misgivings. Not to his credit, the scheduling was a nightmare, and it seemed like he and the sub-contractors took advantage of my not knowing the ropes. Many lessons learned. I ended up completing the job for less than half of the professional quote. It looks great now - fingers crossed it holds up over time.

There's this app called ColorSnap that will let you pick colors from an uploaded photo, then give you the corresponding (Sherwin Williams) paint color info. So my house colors were sourced from photos I took or found. 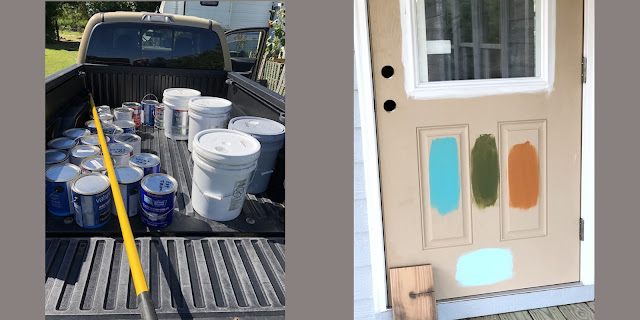 While I waited for the other contractors to finish their work, I measured walls and calculated paint quantities. Good paint is pricey, and it's better to have a little bit more rather than not quite enough, because I don't care whether it's mixed by a computer or not - another batch won't be exactly the same color.  Luckily, there was a well-timed sale on paint at Lowe's. I thought I had (over)planned everything pretty thoroughly, but the siding guy pointed out that he was getting rid of his staging, and did I need to use it to paint the trim on an inaccessible side of the porch. So this happened...

The siding guy kindly let me borrow his (rickety a$$) scaffolding to paint the front gable as well. 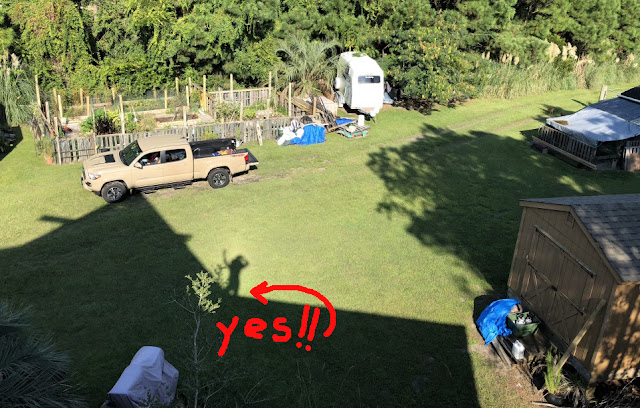 Things got pretty hectic with regards to the scheduling around this point of the summer, because the project was running behind. Not due to me mind you, despite the fact that scheduling the exterior painting was completely weather dependent i.e. beyond my control. After a few sessions of painting one-handed while hanging on for dear life, I decided I'd use a lift to paint the back of the house, which had no conveniently placed porch roof.

Lowe's rented the equipment, and I figured my life, and/or avoiding breaking my neck was worth the money. As it turns out, once I overcame the learning curve - and oddly enough hooking, unhooking, raising and lowering the unit was harder than operating the thing - it was actually sort of fun - except a few days the wind was blowing. That rig was super wiggly in the wind. But better than fun - it allowed me to concentrate on applying paint rather than avoiding death.

Can I honestly say I was certain the rig wasn't going to freeze, and strand me way the heck up in the air in a tiny bucket needing to be rescued? Definitely not 100%. There was some deep breathing + mind over matter on the first day or two.


While I painted the exterior, the sheet rock crew finished the interior walls to ready them for painting. I naïvely assumed painting the interior was going to be easier than the exterior hahaha... let's just say trim painting ain't my b*tch. Next post - the kitchen. (!!!)