We wish you a Merry Christmas! 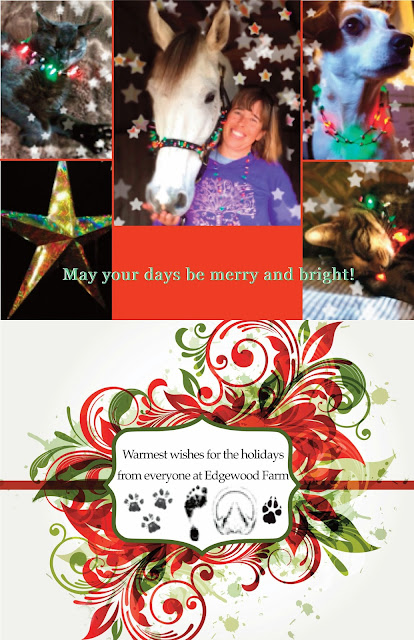 What's been happening with the poneh?! You may be wondering, since recent posts have been over-the-top arm obsessed...

Not to worry - Val has been enjoying the life to which he has become accustomed - the life of leisure.

Most importantly though, we've broken into our winter hay stash. Gone is the stemmy, roughage filled summer hay. Now we're into the tender, green, smells like summer orchard grass.

Summer hay bales lasted for two days.
Winter hay must be crammed into mean, mean nibble nets for a bale to last three feedings. So. Much. Harder. To. Eat.

Summer hay never ran out - there were always scraps left for sunrise snacks.
Winter hay is good to the last drop. Even the crumbs get hoovered up.
In fact, there is no sign left that hay was ever there.

Val would like to point out now, dramatically, that the austerity measures (nibble net) have once again caused him angst and discomfort...

Yesterday morning as I picked up manure, I pulled out the camera to catch a lovely picture of sleepy pony. I was horrified to find signs of a nose bleed. No obvious scene of injury, no puddle of blood, just a sandy, bloody nostril, some clear mucous tinged red and smears on his foreleg and nose from rubbing. I cleaned him up carefully, but could not find any damage, which was discouraging.

While heading up the road, (bridge is open now!*), and after a consultation with Capt S, the conclusion is vigorous eating + nibble net = stiff hay nasal poke. I once punctured my nose bending over some needle rush in the marsh. Profuse bleeding. So that's my theory and I'm sticking to it. All was well this morning, but if it happens again...(can't bear to mention the v-word since the human doctor bills are piling up lately)

On the foot front, the farrier was out Wednesday for our trim. Val was pretty stiff picking up his hinds in the cold morning air, and you could clearly see the damage from the laminitic episode - thin little bruises all along the white line on both fronts - but everything looked good overall.

*The road is open again, and we are all appropriately thankful. My only question is, well - really there are several but I'll limit myself - how much better (safer) is a bridge with a score of 4 out of 100 than a bridge with say - a score of 2... just wondering. There is more to the story to be sure.

Final note:
There is a cool Christmas contest going on over at Aoife's blog Pampered Ponies. You get to share fun holiday pictures of you and your equine(s), and the prizes are superb! Niamh from Life of Reilly is providing several of her lovely paper cut pieces. Head over to her Etsy shop TraceALine to check them out. (How I would love to be a lucky winner!) 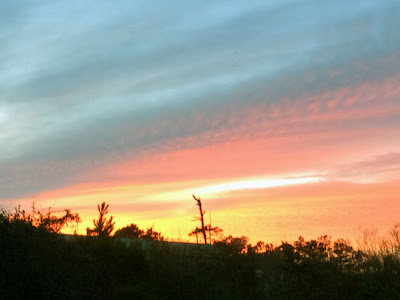 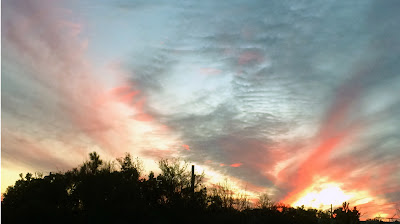 The trek to visit Dr. Dreamy was a total success.

A 3 a.m. wake up call didn't hurt too badly. Happily, the deer stayed on their sides of the road. We were early enough to ensure a spot on the first ferry - leaving at 6 a.m. It was cold, but most importantly not windy, keeping us from spending hours sitting on a sand bar halfway across. We arrived early to the other side - affectionately called Grumpy Point - and made it to my appointment only five minutes late.

I was a bit apprehensive about seeing my arm after so long. It wasn't terrible. My forearm muscles have wasted away understandably, and so have my triceps - the dreaded old lady swingy bat wing look - and oddly my thumb muscle is also shrimpy.

The stitches came out easily, and the scar won't be too hideous. Dr. D pronounced my xrays good, therefore I got a snazzy brace, and with it the use of my elbow back. Cue heavenly angel sounds...

The brace is removable, so last night skinny arm got it's first bath in ages, which allowed me to scrub off that weird orange crap they paint you with before surgery. I was soooo happy to wash it, as I spent weeks looking like I had been hoovering cheetos non-stop. Embarrassing.


The upshot is four more weeks before I can start to rehab my wrist, and ten before all restrictions are lifted. *sigh* Hoping my normal level of activity will beef skinny arm back up sooner rather than later. Only time will tell...

There was enough time left to finish up my trip with a little Xmas shopping - highlighted by visiting a real grocery store (Harris Teeter) for holiday treats, before the mad dash back to Stumpy Point.

The ride home was simply beautiful. Shot lots of pix of a slick calm sound, and I made it home with enough light to do evening chores. Perfect!

This prolonged arm incident has been so much harder for me mentally than physically. Going into surgery knowing my affairs weren't in order was a painful pill to swallow.

The new year will bring many overhauls, reorganizations of priorities, realistic assessments - including of this blog - both design and content. Not trying to sound too serious - it's all good. I'm a firm believer in everything happens for a reason. :D

Thanks to all of you readers who have continued to visit despite the sparse posting and recent lack of pony content. I have so appreciated your visits and well wishes - they mean the world to me. 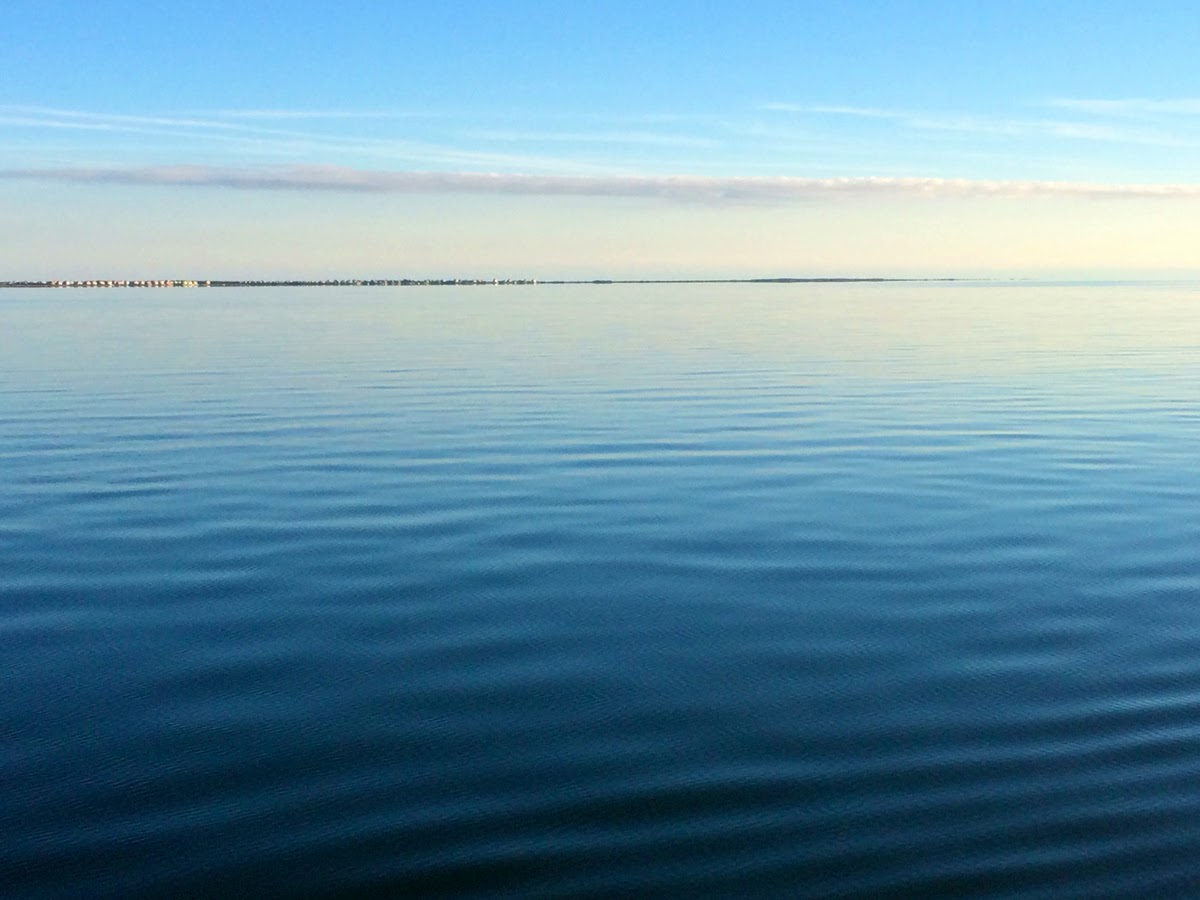 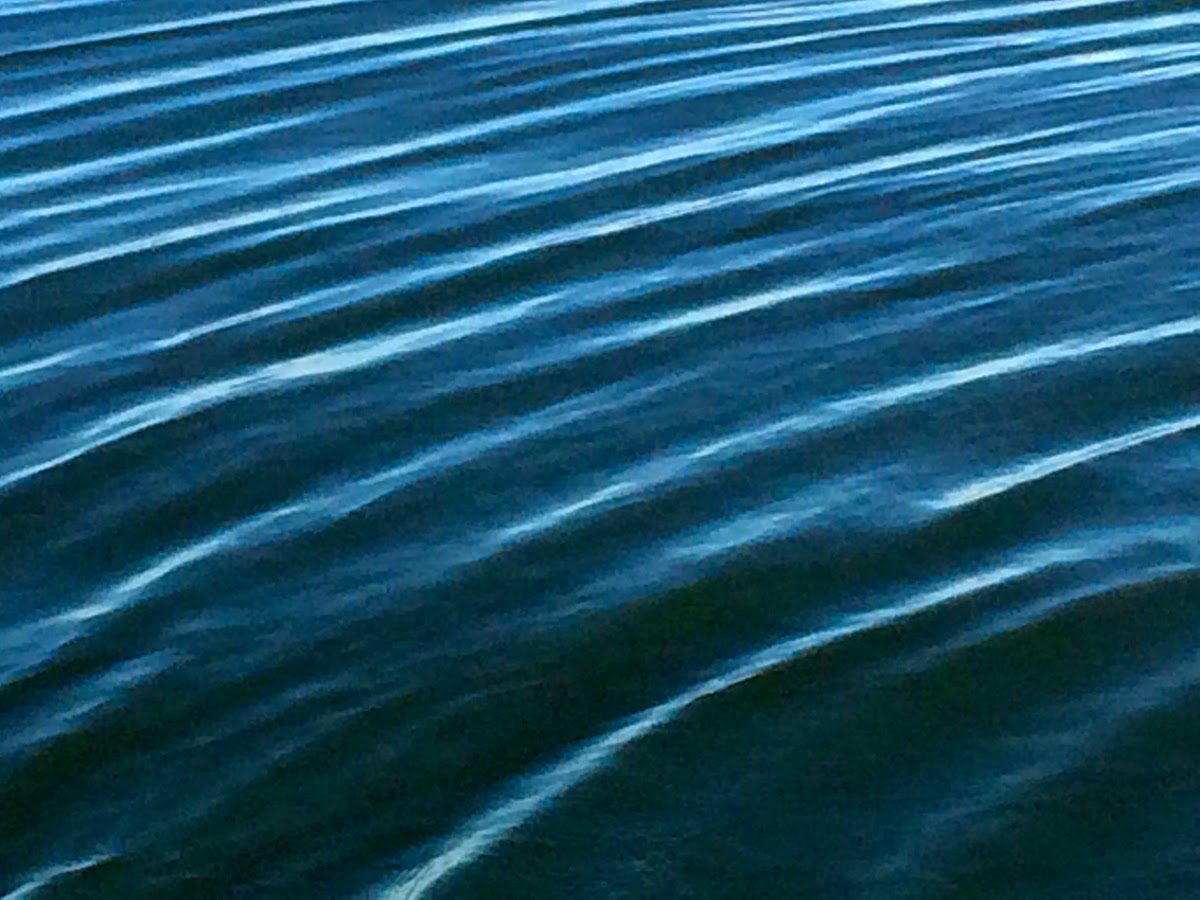 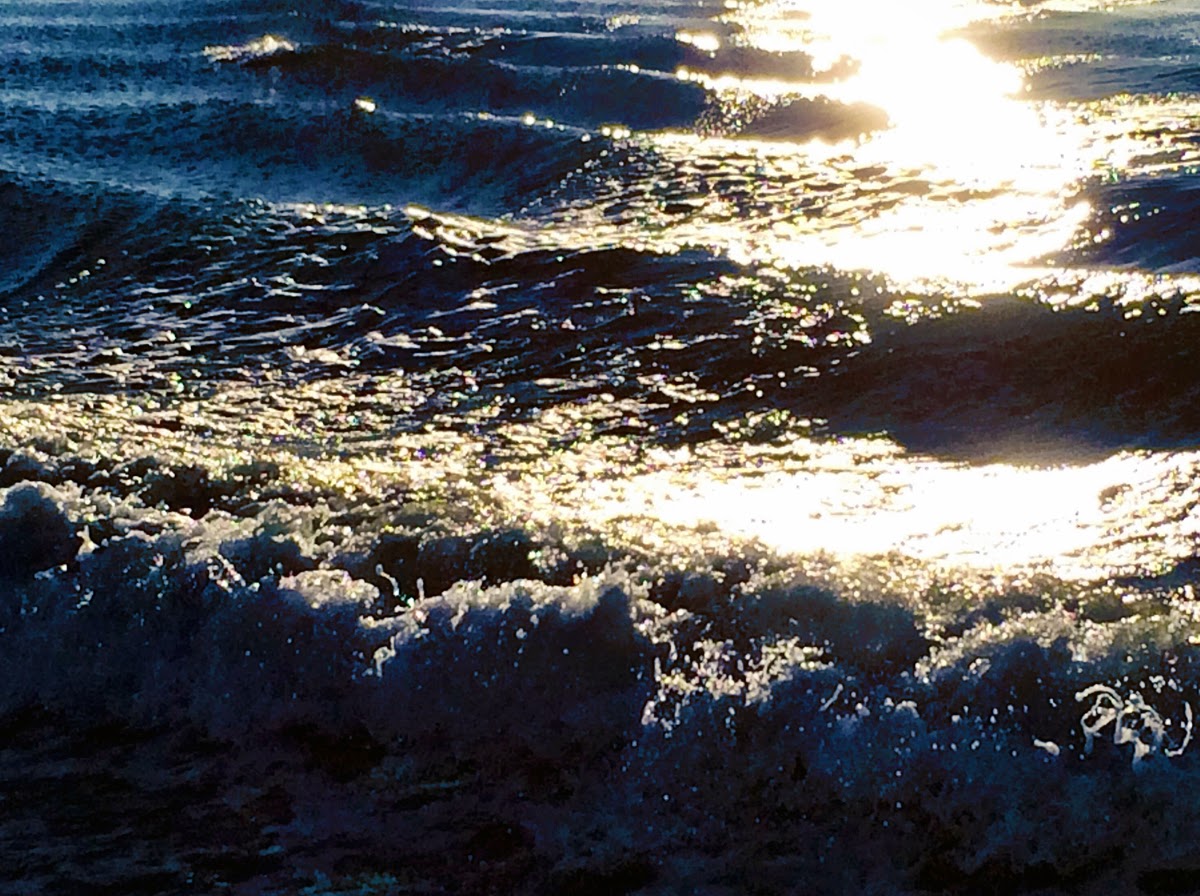 We're off to see the wizard... 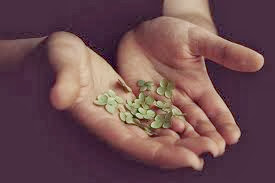 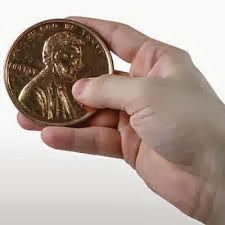 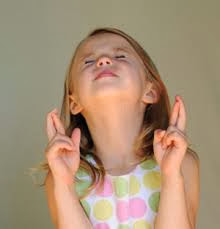 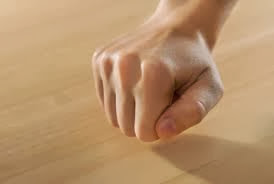 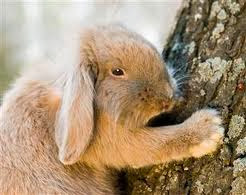 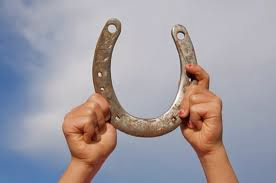 Posted by Calm, Forward, Straight at 8:47 PM 9 (CLICK HERE FOR) comment(s)
Labels: making it off island, overcoming all obstacles, please give me my arm back, post op visit, stitches out

...with a little help from my friends...

Well... my love affair with pain medication was brief.

Our relationship peaked Tuesday night, the hour minute millisecond the surgery meds wore off. PM was there for me, holding my hand, soothing me with warm, fuzzy feelings. But soon enough, PM's annoying habits began to get on my nerves. Dizziness, random itching, inability to sleep, and finally the last straw - nausea. PM was kicked to the curb within 24 hours, and I was basically good to go by Wednesday afternoon.

Every day since has brought improvements.

I happily took my barn chores back on Thanksgiving - (Capt S, Val thanks you, and I thank you) - feeling at least as capable as the days before the surgery.

Over the weekend Val got a much needed grooming, calmly cooperating while I sorted out the hoof picking, and was rewarded with a relaxing grazing session. Q (my Jack Russel terrorist) enjoyed several lingering beach walks. Many small jobs and chores were checked off a (long) list. And I was finally able to cook for myself.

A very old friend drove down Wednesday to hang out with me, making my recovery a lot more fun and interesting. Thanks for the hand, and for the heads up about Grooveshark J. You are welcome anytime.

And I don't know where I would be without my dad - seriously. Lifesaver. You're much appreciated pops. ♥♥♥

Just in case anyone is thinking we're back on easy street, cause we didn't have a hurricane this year, and the government shutdown only lasted two weeks - the big news today is our one and only bridge off the island is closed until further notice.

Apparently some of the very important support pilings aren't touching the ground any longer, due to erosion. State of emergency... anywhere from a week to three months of minimum six additional hours travel time by ferry to get away from our beautiful little island. Like for my 8:30 am doctor's appointment next week...