There have been two rides since my less than elegant dismount last week. The bumps and bruises have healed, but I'd be lying if I said that I didn't feel some trepidation when mounting up again.

The next evening, after doing some effective ground work, I impulsively led Val over to the mounting block and hopped on, sans tack. I'm lucky Val is relatively comfortable even without a pad. No shark fin withers on my boy, so no wither wedgie. We motored around the arena, relying on legs and seat only. An un-pulled mane comes in handy sometimes. It was a divine ride. I felt close to my horse, physically and mentally.

The plan is to do a real schooling ride this weekend. Tacked up, and revisiting the trot / canter transitions with equanimity, and intention. After processing what happened leading up to my fall, I believe the issue was me being thrown (no pun intended) by sticky transitions, becoming frustrated and most importantly getting off of my seat. When the shenanigans started I was already unbalanced. A good but hard lesson to learn.

The rest of my week centered around the weather and the garden.

There have been the most intense skies happening along with the numerous thunderstorms lately... thankfully, as we were getting a little drought-ish in April. Seems like we may be returning to a more normal pattern of late afternoon and evening thunderstorms relieving the excess moisture and energy built up in the atmosphere. A dicey pattern when ventilating your home depends on crank up vents on the roof...

In the gardens, weeding and picking off pests is a never ending process. One benefit to the early spring and moving my beds around, the tomato / tobacco hornworm caterpillars have struck out. Suckahs! Also, I found a newly hatched hornworm moth, wings not even pumped up yet, which was promptly relocated.

The hose came in handy to jet away aphids attacking my (delicious) sugar snaps. The radishes are harvested. Note to self - next time succession planting would be a good idea. My carrots are coming up nicely. I experimented with transplanting some of the thinnings - supposedly not possible to do. We shall see.

The mighty Kubota spent the weekend again, so I was able to turn all the manure piles. The new bed is going gangbusters. Thank you Val for making some awesome dirt. I swear you can (almost) watch the tomato plants growing. I have been saving those plastic-y feed bags, with the plan of bagging up composted manure for sale next year. I thought I'd turn them inside out, leaving a clear space to put some kind of logo label. 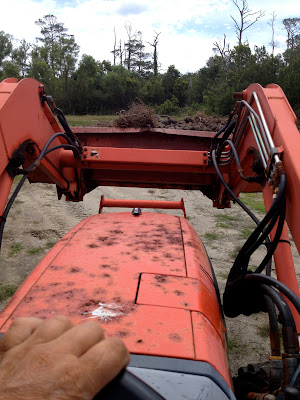 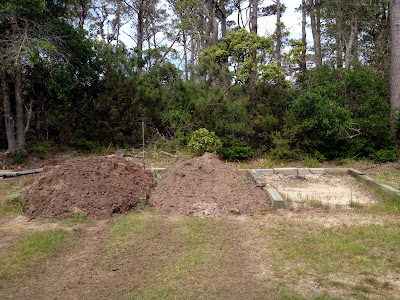 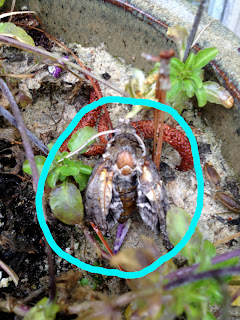 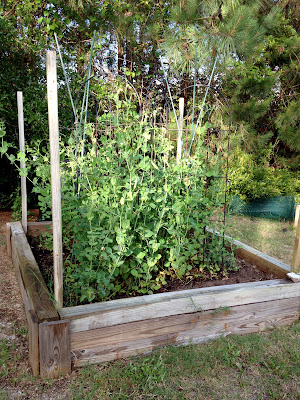 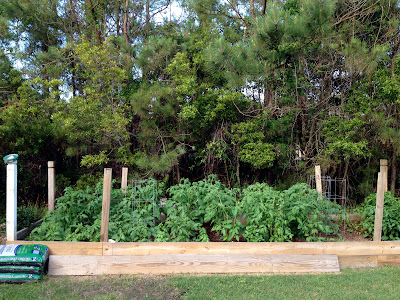 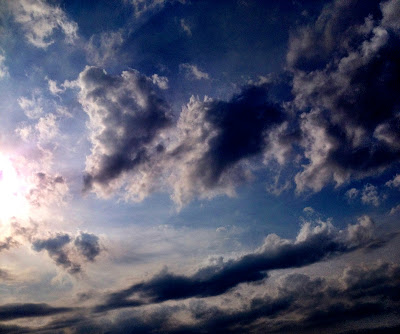 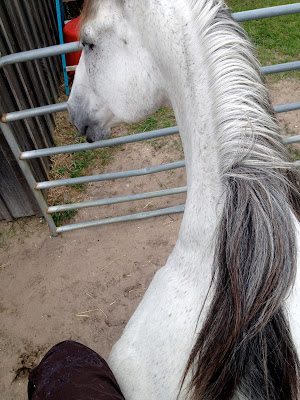 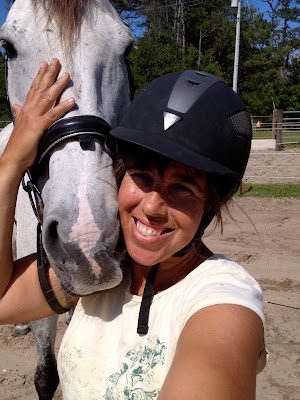