Val and I worked twice last week, with a focus on the forward that has been lacking. Before Wednesday's ride, I gave him some bute, letting it take effect while grooming and tacking up. Happily, the bute didn't appear to make any difference in the quality of his movement. His desire to move, sadly, was still lacking. Frustration resulted in a mini meltdown (mine) which then led to a much improved ride. Releasing tension always helps.

And a brainstorm...  It occurred to me that there is an element of our training that I hadn't (over) analyzed yet in my last few posts. New boots. In September I ordered Val a pair of SMB VenTech Elite sports boots. Okay, we're certainly not elite, and it's a stretch to call us athletes... but the persistent drought this past summer caused super deep footing in our sand arena, which really concerned me. Horses get bowed tendons here pretty often, if over-worked in deep sand, especially on the beach. I've heard that horses work fifty percent harder when training in sand, and figured Val could use some extra support. I liked that these boots claim to stay cool, comfortable and don't restrict movement.

If you put them on right that is... There are numerous straps that attach with hyper aggressive velcro. I'm questioning the one that runs under the fetlock. I didn't exactly consult any directions about how to put them on, thinking that it should be self explanatory. Famous last words. I've since found some instruction online.


The next day we rode without the boots, without bute, and without a saddle. The ride began with Val heading straight for the gate. He hung his head over and began messing with the latch. I got the hint. No dice on a bareback trail ride though, or on arguing about heading back into the arena. We returned to the mounting block, started again and went on to have fluid, forward ride. What a relief!
A conversation later that evening with a fellow student of my former trainer put things into perspective. She has two friends, dressage riders, both facing tremendous obstacles at the moment. Not obstacles to accomplishing dressage goals mind you, but obstacles to life. They both have late stage cancer. And one of them also lost her lovely Morgan, who suddenly dropped dead a couple of weeks ago. Getting out of the house, out of bed even, can be a major ordeal for them. As my friend pointed out - they would give anything just to be on their horses these days. (At this point I felt like such a whiner!)

The takeaway... always double check your tack + your attitude. More importantly, every ride is a gift - so cherish them all! 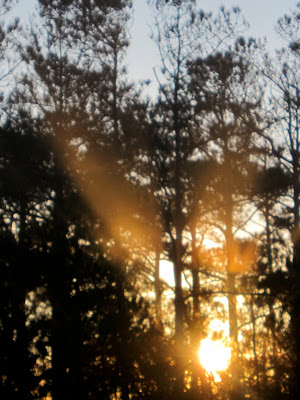 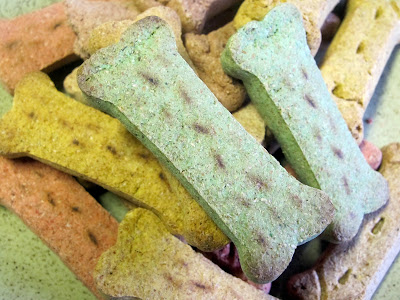 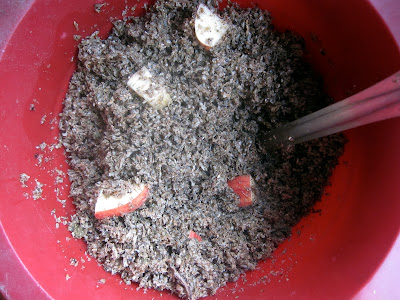 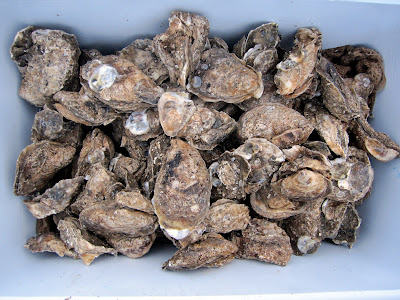 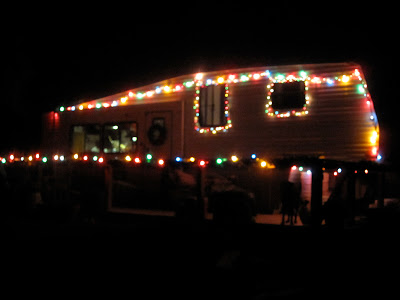 A good time was had by all...
Posted by Calm, Forward, Straight at 11:13 PM
Labels: attitude, forward, xmas