Between Christmas and New Years (my Dad and) I built and hung doors on my old boarder's run in shed, turning it into a second and much needed hay / tool storage building. Top capacity is now 120 bales on site - 150 being our yearly consumption. My inner hay hoarder is (almost) satisfied. 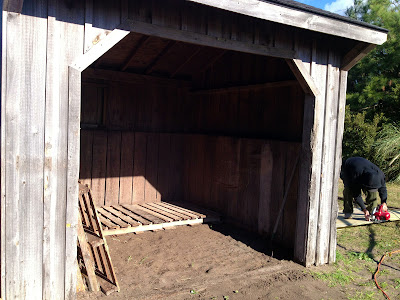 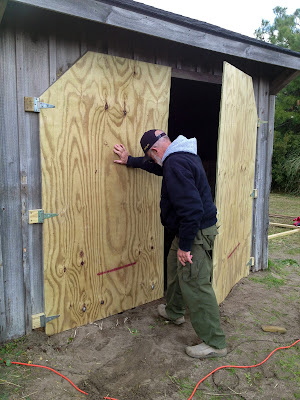 Completing that project allowed me to clean out the other half of my studio, and bring everything to the farm from the storage unit I had rented since moving into the Shimmy Shack. Big savings, much more convenient, and I'm simply overjoyed to have yet another reason to justify kicking out the boarders. (I also feel better not storing hay in the same building I use a torch and kiln in... hel-lo!) 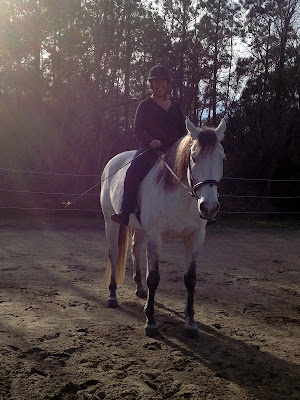 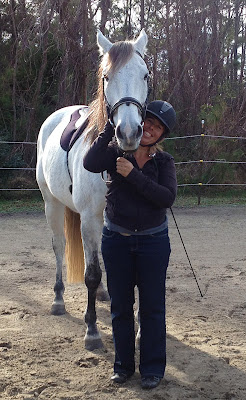 We began 2013 with a morning ride. My plan to groom Val while ground tied proved challenging, with him being super wiggly, and ultimately taking advantage of my turned back to flee to the far corner of the arena, giving me his best "I'm naughty but also very cute" face. I brought him back, smiling, doing circles, halts and backing as we returned. Val relaxed and relented, staying put for the remainder of tacking up. I was proud of him. It was windy and hunting season is in full swing.

The rest of the session was like a (very good) dream. While I focused on yogic breathing - deep, regular and audible - we worked on the buckle. We stayed that way much longer than usual. I let Val tell me when he was warmed up. He did this by snorting and deeply breathing as he stretched down and gave me a swinging walk.

I focused on keeping my seat bones even and over Val's long back muscles, which basically prevents me from collapsing my right side and shortening my right leg. My other task was to press the saddle gently forward into Val's withers, which is to say keep my weight on my triangle, seat bones and pubic bone equally. I think it has to do with the tilt of the pelvis... counteracting a chair seat.

As we worked on a few school figures, the thought floated through my head that it might be a good day for trot work. Val immediately picked up a trot. I was shocked, promptly ruining the moment by posting on the wrong diagonal, but the feeling was still awesome. I finished up by working on trot transitions in the non-telepathic way, and we called it a day. 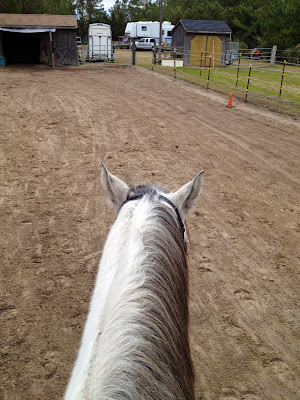 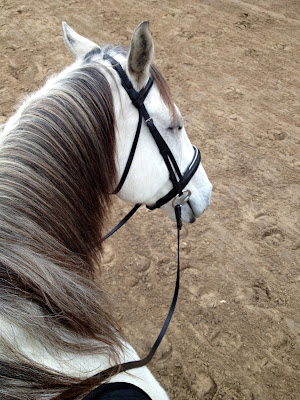 The remainder of the first day of the year was similarly fruitful. After shucking the last of the holiday oyster bushel in preparation for making oyster stew, I loaded the last twenty four bales of hay waiting in my trailer into the new storage space. Next, a thorough cleaning of the trailer, collecting all the loose hay for evening feeding. I organized Val's blankets and blanket bins, and returned them to the spic and span trailer, which is an excellent place to store, hang and air out blankets between wearings. As the light faded and a cold rain began to fall, I delivered a bucket of steaming mash studded with apple slices out to the barn. What a good boy. 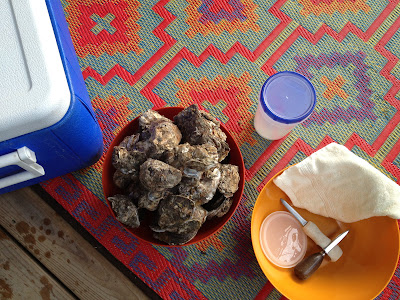 I avoided doing a blow by blow ode to 2012 post on New Year's eve. Mostly because there were so many really disappointing aspects to the year... very tight finances, putting my dearest Sweetpea to sleep, yet another hurricane disrupting everyone's lives and destroying our road for the second time in a year, ugly, public confrontations with my boarders + a family member that made me physically ill. Worst of all, the nagging feeling that desire and passion are not enough to progress in dressage when you are on your own... 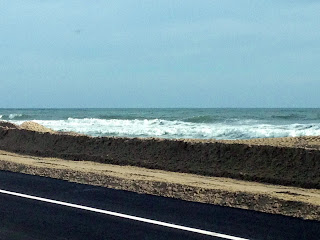 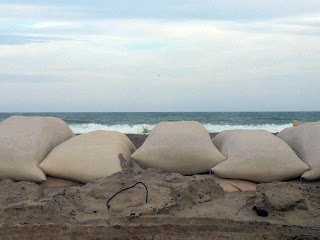 ...so I tacked up my horse and rode anyway. I've heard that how you spend the first day of the year reflects the way your year will develop. I hope this is true, as I had one of the best, most productive days I can ever remember. Happy New Year indeed. 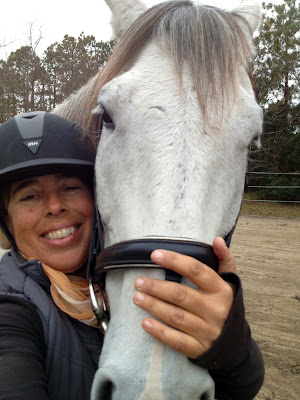