Calm after the storm

Happy to say that we survived the treacherous weather... I'm so thankful. Just prior to dawn this morning we were inches away from salt water pouring into the house, but miraculously conditions began to improve just in the nick of time.

I met Jim Cantore on the steps of the local grocery midday yesterday. I said "Jim - what in the world - are you actually staying for the storm?!" He gave a sheepish reply - probably a combination of everyone knows that Jim Can'ttellya never stays where it's actually going to be dangerous, and the fact that there were some less than welcoming messages referencing him painted on local businesses. When you live somewhere that gets really intense weather regularly, the hype and drama that happen on the weather channel and other media are at best tedious and at worst dangerously irresponsible. Our disaster shouldn't be fodder for television ratings and entertainment.

We actually had power for the entire event. It never even blinked once. Kudos to our electric coop. That made for a much more pleasant experience.

The powers that be are not going to let the last holiday weekend be ruined - our road on and off the island will be open tomorrow.

Several roof leaks, water coming in around the windows, blowing under the front door. This was particularly upsetting to Lucky Barnett (the cat)... she stationed herself as door monitor for most of the night.

Between 2 and 6 am winds steady at 75 - 80 mph, gusting to near 100 mph and 5-6 feet of sea tide. There was no land in sight anywhere around. We experienced weak side of the storm - I fear what would have happened if it had passed inside of us. 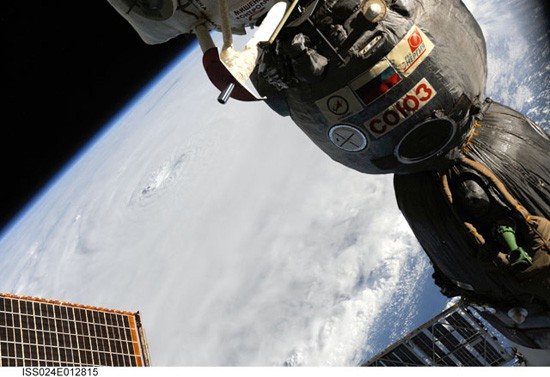