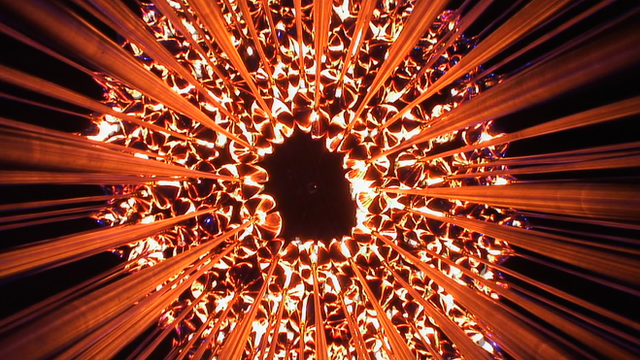 Add to that list Boyd Martin, who considered the welfare of his equine partner first.
Boyd you are my hero! We'll see you in Brazil. :D


Also, if you are watching the equestrian events via live streaming, you can hear lots of interesting sounds that the commentary obscures, such as the whispery clicks of shutters from the cameras, and the breathing of the equine athletes. One thing I noticed was that the horses who had the best rounds and scores breathed really regularly and happily... those snorting types of breaths.

Hyperflexion, which besides being used by the usual suspects in the dressage warmup arena, also appeared in the earlier show jumping rounds.

Equally objectionable was the blatant spurring and smacking with crop incident - well after the horse had refused, and caught on camera. Looked like a temper tantrum to me. Unnecessary roughness. Same team that was hyperflexing between jumps. This team shockingly did not make it to the final rounds. Poetic justice...

Don't forget about our Be All That You Can Be contest (prizes!!)
Accepting submissions HERE in the comments, through the end of the Olympics. :D 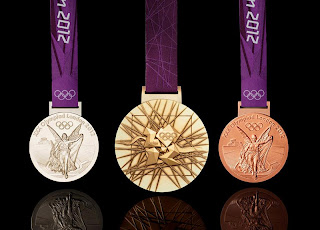